The Toronto-based startup is growing fast, swapping CEO and CTO roles, and laying out a compelling roadmap for AI and RISC-V.
Tenstorrent, a Toronto-based startup who raised over $200M in venture funding at a $1B valuation in May, 2021, has now grown to over 280 employees and is backed by Eclipse Ventures and Real Ventures, among others. The company hired the legendary chip designer Jim Keller as CTO back in early 2021, an early angel investor and advisor. At the time he said Tenstorrent has “the best architecture out there” for AI. 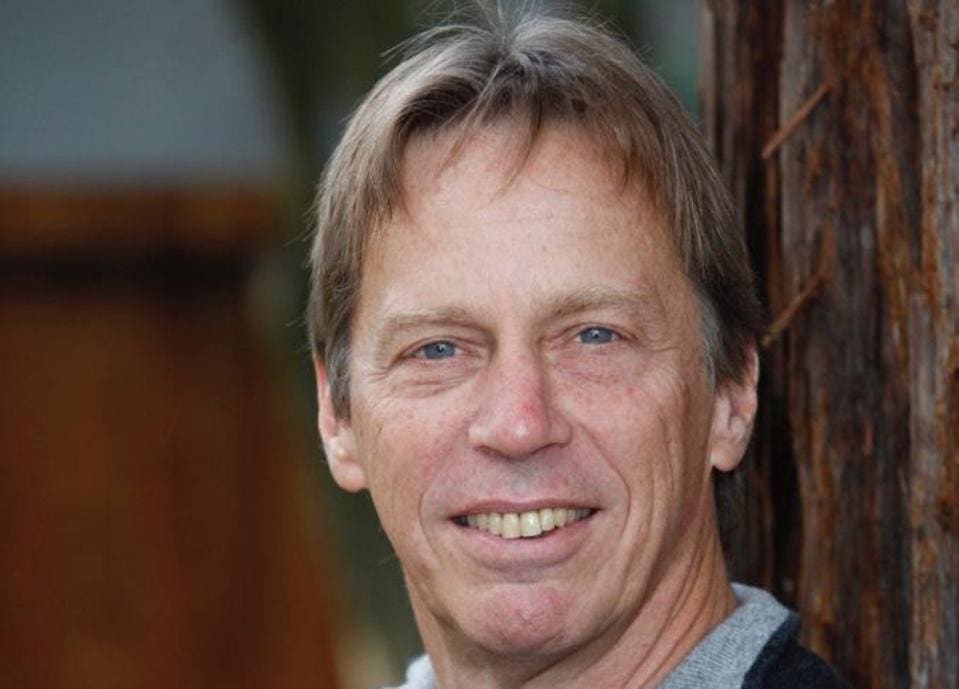 Jim Keller, the renowned processor architect, has assumed the role of CEO at Tenstorrent. Tenstorrent

When Jim joined the company, he saw changes he wanted to make to the accelerator roadmap, which has already produced two production chips, notably the high-performance Grayskull. But in addition to learning about AI while designing Tesla’s FSD, Jim’s forte has always been CPU core designs. He led the AMD Zen effort that led to the amazing market share gains for AMD, especially in HPC with the EPYC line.

So when you put a CPU designer in charge of a design team, it should not be surprising that he, well, designs new CPU’s. In addition to high performance AI accelerators already under development, Jim foresaw the opportunity to slip into the momentum RISC-V is enjoying and potentially lead the market with enhanced cores as a second line of business. His team has come up with CPUs that could be built as chips, chiplets in accelerators, or perhaps even made available to a few customers as chiplet IP. Companies like Meta and Google have been cajoling and prodding AMD and Intel for specific additional features for decades. Now they could choose to work with Tenstorrent and use the Tenstorrent RISC-V IP as a solid foundation from which to innovate. Below you can see that this is far more than a slide-line business for Tenstorrent, as they plan CPUs that will run as clients, in edge processors, and in HPC and Server applications.

Tenstorrent’s Buda software stack is agnostic to CPU type, so the accelerator can attached to an Intel, AMD, or RISC-V CPU core clusters. Below you can see a roadmap part which, akin to AMD MI300 and NVIDIA Grace Hopper, combines AI and CPU cores on a single die or chiplet. So, if you are wondering why Tenstorrent is heading down the RISC-V road, you can see the value the company is engineering by doing both AI and CPUs.

An example of Jim’s work, a chiplet with 234 Tenstorrent acceleration cores and a 16-core RISC CPU. Tenstorrent

So, you might ask, what is Ljubisa working on now? Pretty much the same as before. The founder is leading the development of the Tenstorrent software stack, which enables the company’s ease-of-use mantra, providing target-independent AI development with the open-source stack developers need to both compile and go, and optimize when needed, all in Python and now Python 2.0. Most ambitiously, Ljubisa plans to compile AI models that can scale across an arbitrarily large array of nodes, greatly simplifying development and deployment of even the largest language models currently under development.

We have barely touched the surface of what Tenstorrent is up to in this short article, and plan to cover more about Tenstorrent in the near future. We believe that Tenstorrent has both a differentiated AI hardware and software story, and a compelling RISC-V CPU roadmap. In the emerging era of chiplets, Tenstorrent is well positioned for success, and we believe Jim and Ljubisa’s new roles are a natural fit.