What’s up with the “Cambrian AI” name ??

A few years ago, NVIDIA CEO Jensen Huang used the term “Cambrian Explosion” to refer to the rapid growth in AI models (which, of course, his chips run exceedingly well! ;-). I think the term is appropriate to both AI software, models, and the specialized hardware that accelerates AI. I began publishing an annual blog in January 2019, summarizing the year’s innovations and forecasting what we expect for the coming year. But I am getting ahead of the story… 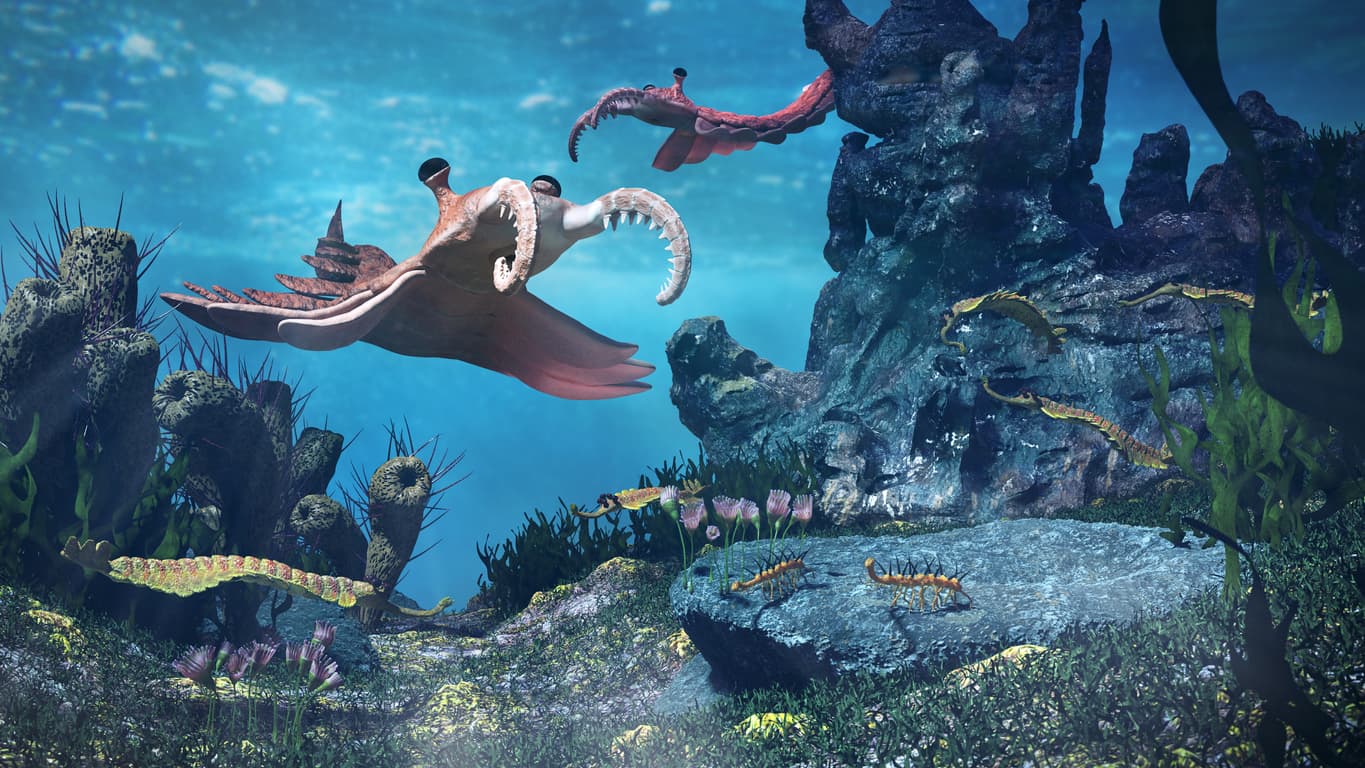 Some 540 million years ago, life on earth expanded exponentially, all in a brief period (only 13-15 million years). In that time, life on earth exploded from simple, primarily single-cell organisms into a myriad of fascinating forms. In fact, nearly all major animal phyla on the planet today came into being during this time, beginning the journey that has culminated in the diverse array of life we see today.

Similarly,  Over the last few decades, scientists and engineers have created an explosion of AI hardware and models that can solve previously impossible problems.  Yann LeCun, Geoff Hinton, Yoshua Bengio, Andrew Ng, and others began experimenting with Deep Neural Networks, eventually applying parallel programming on GPUs in early 2009. Yann LeCun’s work in convolutional neural nets and Andrew Ng’s use of large-scale GPUs to accelerate deep neural networks (DNNs) ignited the Cambrian Explosion in AI. Now, some 100 hardware startups such as GraphCore, Blaize, Tenstorrent, SambaNova, Groq, and scores of others are developing hardware supposedly faster than NVIDIA vaunted GPU’s.  Of course, the big boys are anxious to compete, including Amazon AWS, Alibaba, AMD, Google, Huawei, Intel, Qualcomm, and Xilinx. Consequently, we are forecasting a renaissance of domain-specific semiconductors, all chasing after a $40B market that will change the world.  And our lives, for better or for worse.

During 2019, there was little new silicon to show for the tens of billions in invested capital. And NVIDIA continued to create better and better GPU solutions. It seemed like everybody else had an investor pitch that claimed orders of magnitude of performance and efficiency advantages. But only Google actually had a GPU alternative in production, the Google Tensor Processing Unit, or TPU.

But now that is beginning to change, with scores of companies shipping sample silicon to developers for porting and testing. Hence, I created Cambrian AI Research, where investors, media, and AI practitioners can keep up with the latest AI innovations, and communicate their plans and innovations, with 100’s of blogs and dozens of research papers.

Want early access to the latest news in AI?

Subscribe to the Cambrian AI Research newsletter and receive a monthly digest of the latest trends and advice our industry-leading analysts care about most.

You can unsubscribe at any time. 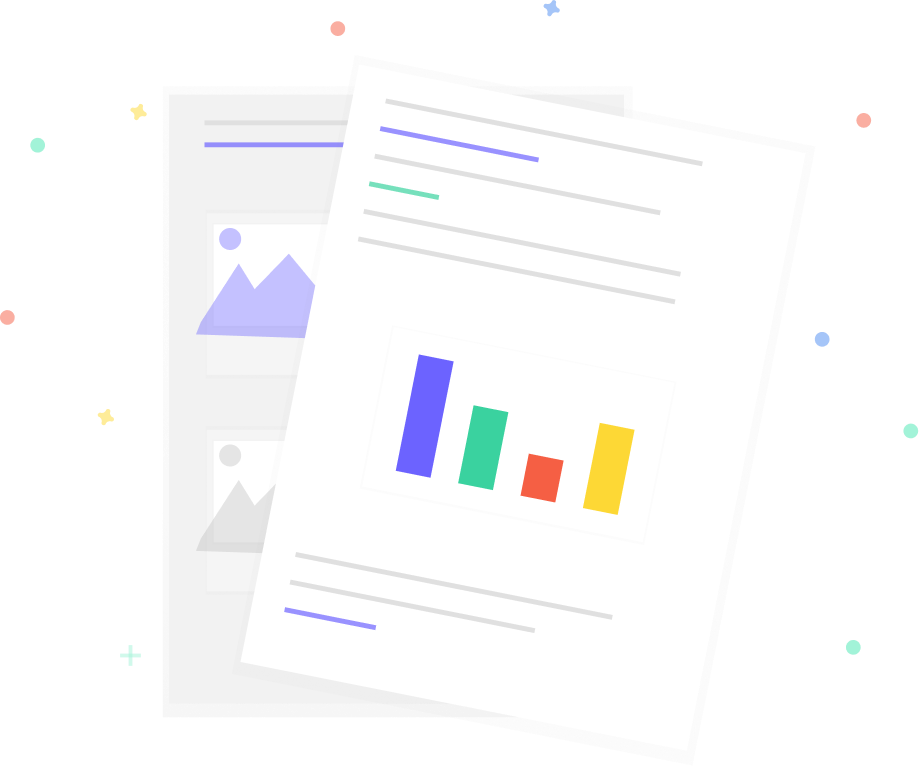