2021 was another banner year for AI hardware platform innovations, as we predicted. Ok, not ALL of our prognostications came to pass, notably the stall (ok, death) of the NVIDIA/Arm deal. But others were pretty accurate. What does 2022 hold? We think the landscape evolves in two symbiotic dimensions: Optimized system design, and ever-larger models. In addition, AI startups (including Intel) need to stand up a robust ecosystem development program or prepare to fold up their tents and go home. 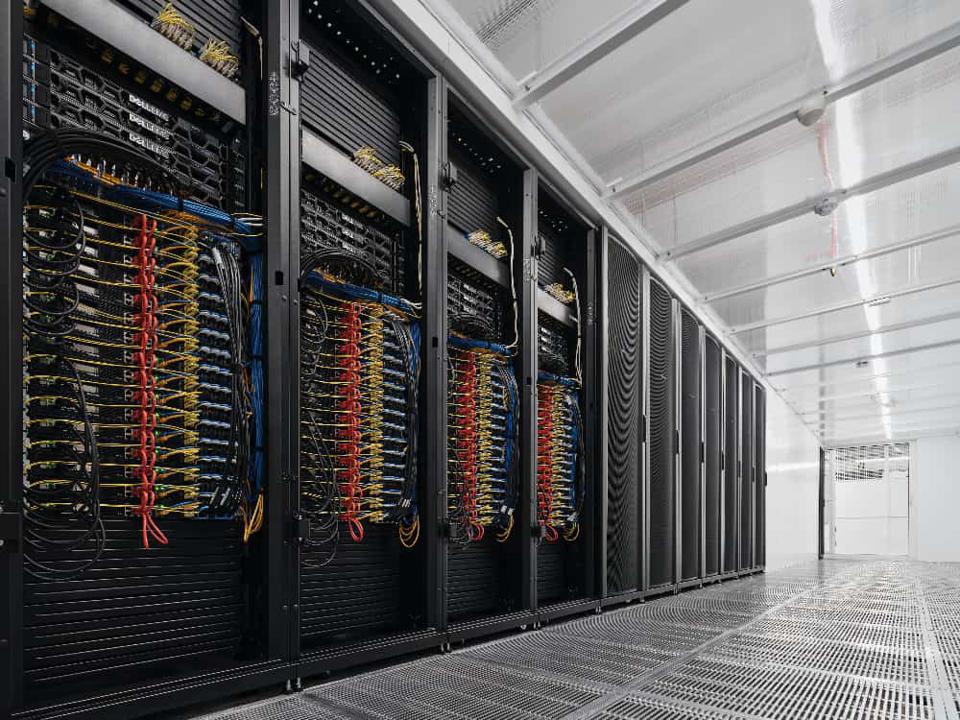 We certainly do not anticipate a slower pace of new hardware, but we see a shift from silicon to solutions that solve real-world problems. And a few (GPT-4 anyone?) that do not.

First, a quick stroll down memory lane to set the stage:

2022 will represent a turning point for AI, from a cool tool to essential technology for every business. This creates opportunities for those companies with relatively mature ecosystems to ease adoption and speed time to value. Large Language Models will again generate a lot of buzz, but revenue only for a select few accelerator companies. AI Some AI startups will begin to fail or be acquired, as they and their boards realize they are on a suicide march. And NVIDIA will once again dazzle the world with real solutions and growth.