IBM And Rapidus Will Collaborate To Build 2nm Chips In Japan.

IBM, who invented the tech everyone will use to create 2nm silicon, is partnering with Rapidus to bring it to market

The world now realizes that major economies need to have reliable and secure access to semiconductors, the heart of the digital economy, not to mention national defense. We’ve seen the USA step up with the CHIPS and Science Act, while TSMC just announced “equipment in” at their new facility being built in Arizona. But we are only at the global beginning of a long journey; it will take many years and billions of dollars for counties to play catch up!

So, now another piece of the puzzle just fell into place. Dario Gill, director of IBM Research, has announced that Japan-based Rapidus, a startup founded to re-establish Japan as a provider of advanced semiconductor manufacturing, has decided to partner with IBM Research for 2nm technology. Rapidus was created with $510M in subsidies from the Japanese government along with contributions from Toyota, Sony, Kioxia, NEC, NTT, Softbank and Denso with each company putting in $6.8 million. Note that IBM announced the worlds first 2nm test chip in May, 2021, and from what we can tell every semiconductor manufacturer intends to use IBM’s technology in the next generation of fabrication technology. 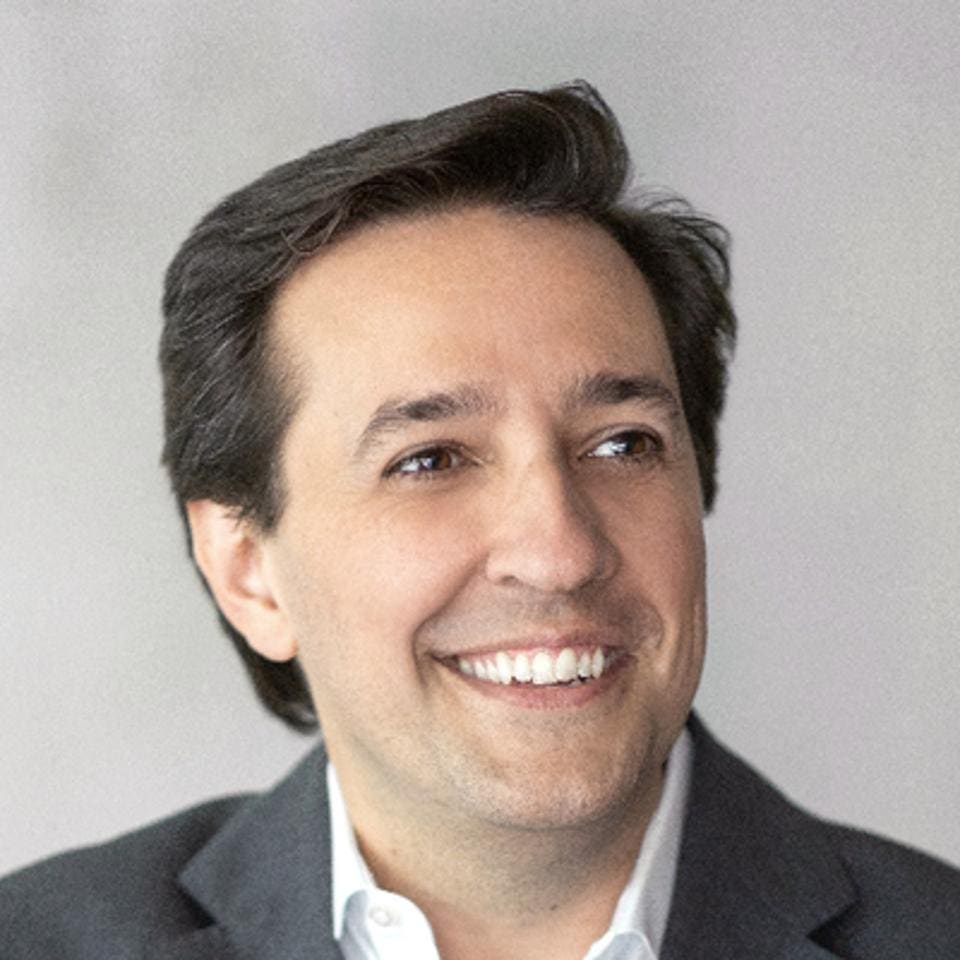 While a half billion is a drop in the bucket and certainly won’t be enough to create a 2nm fab. To give you some perspective, TSMC has said they will spend spend some $34B to create their next 2nm fab. However. this agreement will help the startup get access to IBM 2nm technology from the Albany research center and will jump start the process. Rapidus will send their engineers to the IBM Nano Tech Research center in Albany New York to work alongside IBM researchers.

The Japanese government and tech companies realize they need to ensure a stable, reliable, home-grown semiconductor supply chain, and they have the patience and funding to make it happen. While Rapidus has no prior experience in mass-producing state-of-the-art semiconductors, having IBM at their side will certainly accelerate their plans and improve the likelihood of success. But it isn’t a guarantee. The company will need to recruit the required engineers and instill a sense of urgency throughout the new organization, something many Japanese companies seem to have lost over the last few decades.