If The Arm Deal Fails, NVIDIA Is Fine, But Arm May Struggle

European regulators are again expressing concerns about the impact on competition. But the alternatives for Arm could be worse.

NVIDIA does not need to acquire Arm to keep growing like a weed. The acquisition would add to NVIDIA’s revenue and growth, to be sure, but if you like NVIDIA’s growth and stock trajectory now, you will still like it if the deal falls through. Arm, on the other hand, would have a difficult time finding a better home than NVIDIA. Here’s our take. 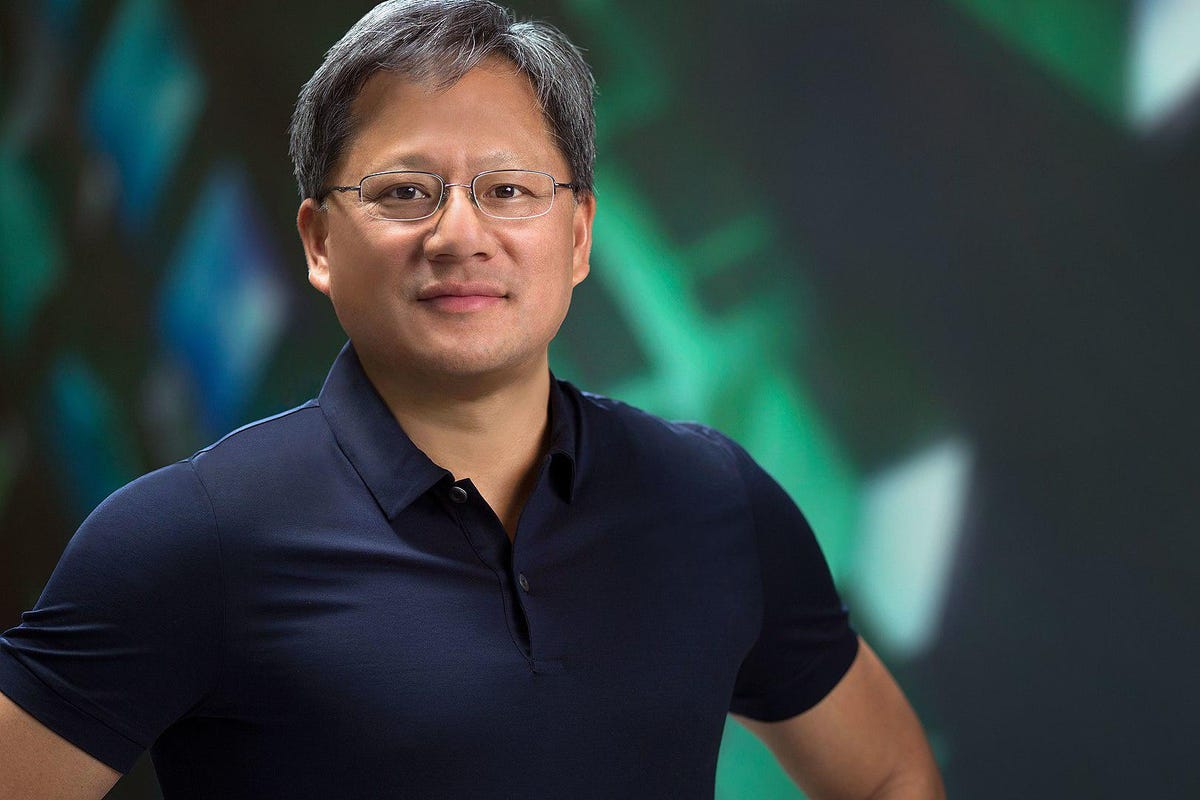 NVIDIA has at least two reasons to acquire Arm. The first is to expand their presence in new markets, such as mobile and embedded technologies where NVIDIA really has limited presence today. The second is to gain a channel to productize (via licenses) technologies NVIDIA has no simple path to monetize today. NVIDIA would have immediate ability to take novel technology, perhaps 1 or 2 generations old, and generate new revenues from Arm licenses. Both of these additions to NVIDIA’s arsenal could be big long-term wins for NVIDIA.

Why Arm wants to become part of NVIDIA

Semiconductor design is very, very expensive. It costs billions of dollars annually to develop, market, and manage the partnerships needed to keep Arm in a leadership position. Yes, there is talk of an IPO should the NVIDIA deal fail, but that does not provide the kind of on-going capitalization Arm will need to fend off competition, especially from RISC-V, the open-source alternative to CPU core IP. NVIDIA would continue to enable these investments into the foreseeable future.

Why NVIDIA would make a good home

Jensen is one of the most brilliant leaders in technology today, perhaps equaling Steve Jobs in his impact on the industry and the world around us. He sees Arm as a strategic move, and would do everything in his considerable power to ensure that Arm remains an independent and UK-based organization. He is already standing up one of the largest supercomputers in the world in Cambridge for health care research in a show of commitment to UK technologies. And Jensen is far too smart to screw up Arm by doing anything to diminish the competitive edge and innovations Arm partners derive from their Arm licenses. Why in the world would he endanger the asset his is paying so dearly for? The deal is now worth $10B more than when first announced, valued today at $50B. That represents a 60$ return for SoftBank, and a solid path forward for this technology that is critical to the industry.

I fear that the UK regulators, all good-intentioned people looking after the security and jobs a UK-based Arm provides, are missing the point. If not NVIDIA, then who? And what is the best path forward for Arm, their employees, their shareholders, and the UK technology industry? It is unquestionably NVIDIA. They should get out of the way and let Jensen provide his leadership skills to benefit Arm and Arm partners.